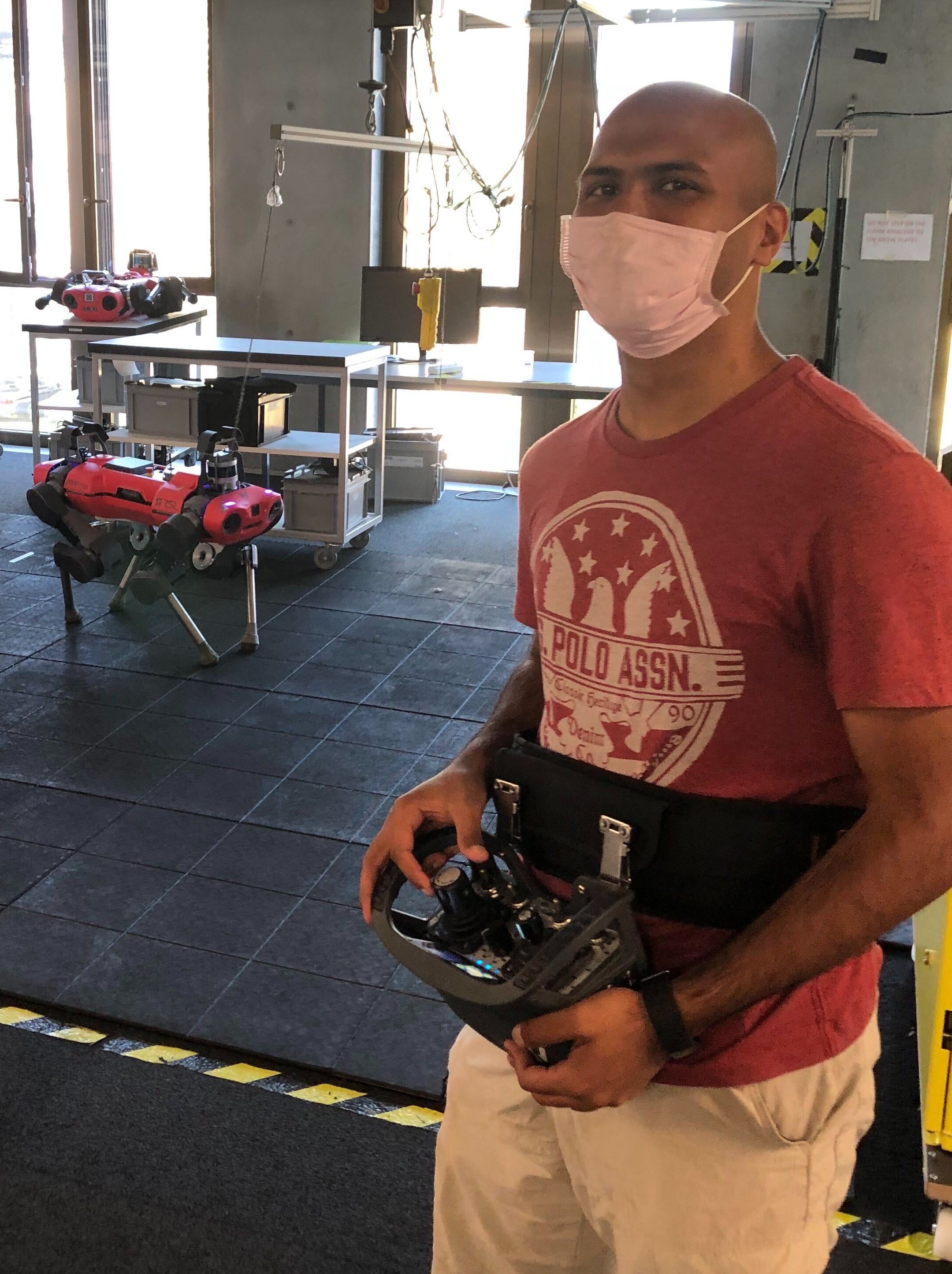 How can a robot learn from its own interactions?
What abstractions are necessary to describe a task?
When does a robot even know that the task is now completed?

In a quest to find answers to the above questions, I am currently a PhD student at ETH Zurich, advised by Marco Hutter, and a Deep Learning R&D Engineer at NVIDIA Research. I also closely collaborate with Animesh Garg at the University of Toronto.

Over the past few years, I have had the opportunity to work with some amazing robotic groups. I have been a visiting student researcher at Vector Institute, a research intern at NNAISENSE, and a part-time research engineer at ETH Zurich. During my undergrad at IIT Kanpur, I was a visiting student at University of Freiburg, Germany, working closely with Abhinav Valada and Wolfram Burgard.

I am incredibly thankful to my collaborators and mentors, and enjoy exploring new domains through collaborations. If you have questions or would like to work together, feel free to reach out through email!

I am primarily interested in decision-making and control for the operation of robots in human environments. These days, my efforts are focused on designing perception-based systems for contact-rich manipulation tasks, such as articulated object interaction with mobile manipulators and in-hand manipulation. Other areas of interest include hierarchical reinforcement learning, optimal control, and 3D vision.